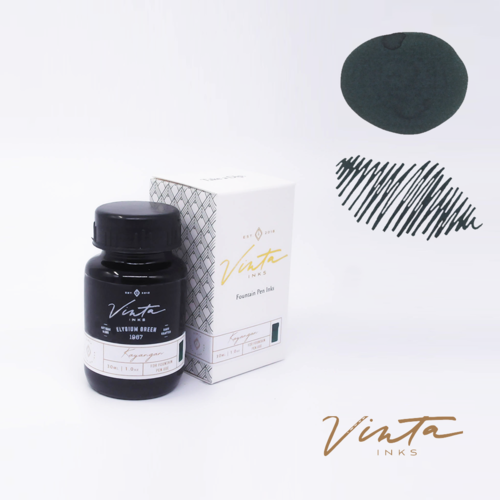 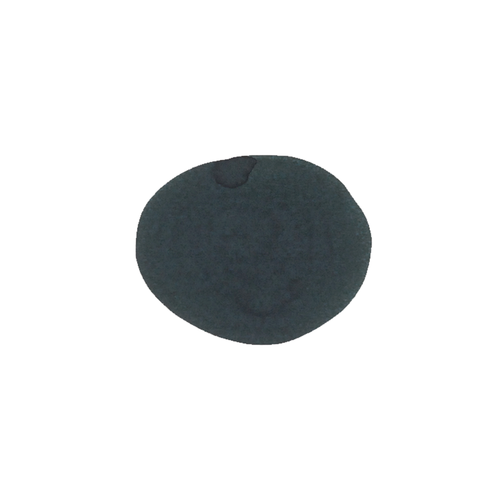 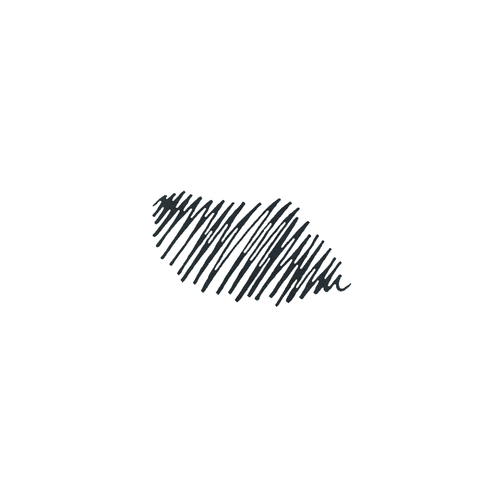 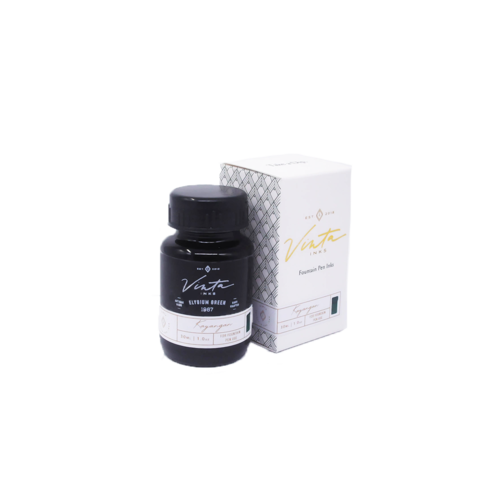 Vinta Kayangan - Elysium Green. Vinta Inks are obsessively designed and meticulously mixed. Their inks are meant for fountain pen or calligraphy use.

Elysium Green [Kayangan 1967] Kayangan Lake, in Coron, Palawan, is known for its crystal-clear, emerald green waters. Apart from being called the cleanest lake in the Philippines, it is also considered sacred by the Tagbanwa people, one of the oldest ethnic groups in the country. The lake, and the rest of Coron Island, was declared a National Reserve in 1967. 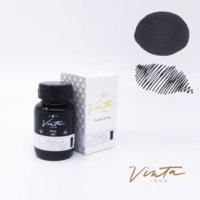 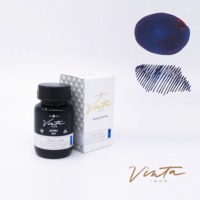 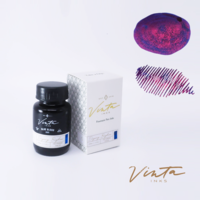 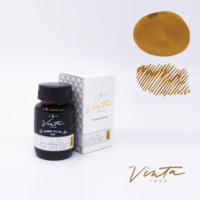 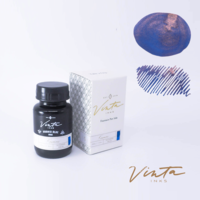 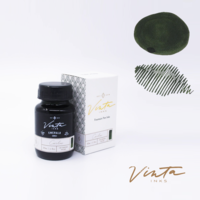 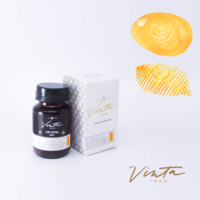 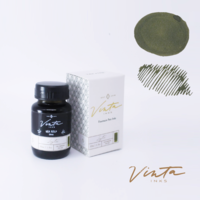 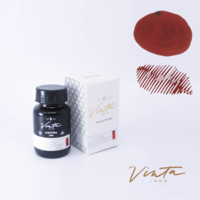