2 ml ink sample. The gloomy sky laden with clouds: we don’t go out in such weather when we were kids. Read more

The gloomy sky laden with clouds: we don’t go out in such weather when we were kids.

The series is inspired by atmospheric phenomena; the inks in the series are all waterproof.

Lennon Tool Bar was founded in 2014 at Tamsui, Taiwan. Initially they produced and promoted arts and crafts of Indigo Dyeing, a business that flourished a century ago, when Taiwan exported a considerable amount of “doroai,” or the raw material of colorants used in Indigo Dyeing, to the Japanese Empire.

In recent years Lennon Tool Bar launched a series of fountain pen ink in order to popularize colors used in Indigo Dyeing and to present the enduring beauty of the traditional workmanship. 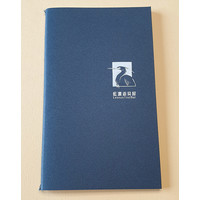 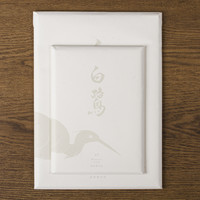 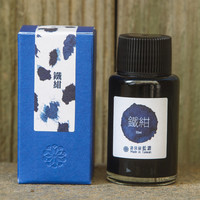 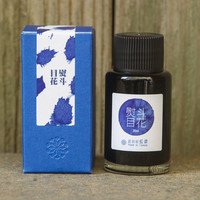 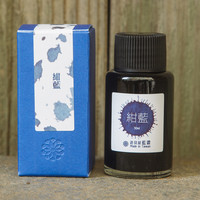 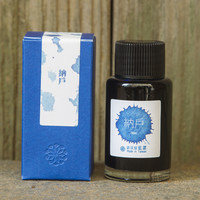 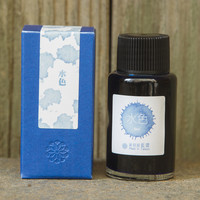 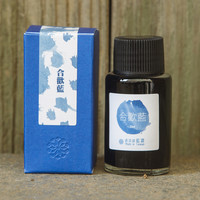 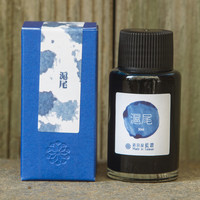